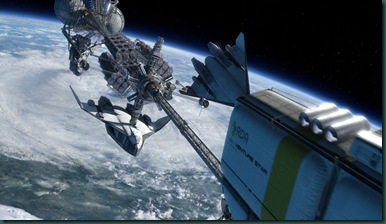 This film just keeps on going.

I guess that its not too surprising, given the premium charged on tickets for the IMAX and 3D showings of the film.  But its still very surprising.  And it does beg the question, ‘Who is still seeing Avatar?’  I’ve seen it twice and I kind of think that might be enough for me.  But at this point some people have probably seen it 3 or more times. That’s the only way I can see Avatar still staying #1 at the boxoffice.

So are you one of those people?  How many Times have you seen Avatar?