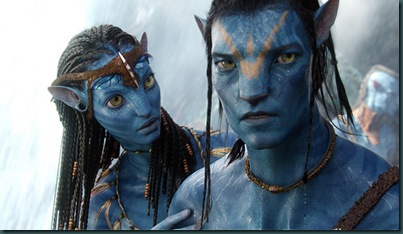 AMC’s Script to Screen blog is reporting that Avatar after 8 weeks has finally been toppled from the number one spot by an unlikely film.  According to AMC, ‘Dear John’ has managed to take the number one spot from Avatar with $32.4 million.  While Avatar still managed to walk away with a tidy $23.6 millions.

But the big story is the fact that it was the female portion of the audience that  played a major role this weekend at the box office.  Women made up more that 84% of the audience for ‘Dear John’, showing us again the strength of the female audience.  I wonder if this will lead to more romantic comedies.

Maybe we may one day see a female focused block buster film.   Well then again, maybe not to soon.

Posted by Chris Everything at 11:45 PM