A Gears of War Christmas 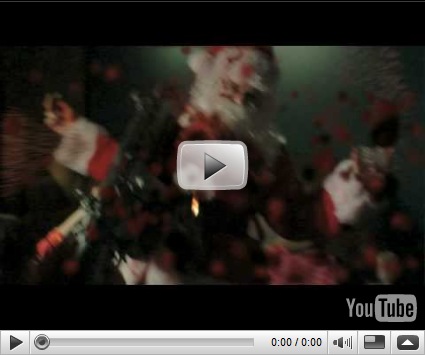 Posted by Chris Everything at 12:30 PM No comments: 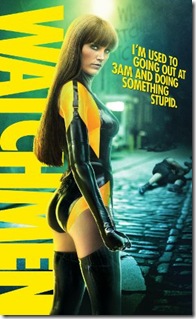 The New York Times is reporting that a Judge has "grant 20th Century Fox’s claim that it owns a copyright interest in the “Watchmen,”".  Fox initially wanted to stop the distribution of this film, but now that they have a copyright claim to the film I’m not sure what they will do with it.  Then again, I guess it is pretty obvious that they will try to profit off of the work that Warner Bros. did on this movie.

The only good thing that is coming out of the Judge’s decision is that he is encouraging Fox and Warner Bros. to negotiate a settlement, which is what should have done initially. I know that Warner Bros. didn’t want to start a president for negotiating with people that claim they have rights to one of their films, but given the fact that it was questionable if the guy Warner got the rights from actually had the rights to the Watchmen, I think they should have negotiated.   At the very lest Warner Bros. would of had a better bargaining posture when sitting across from Fox, but now Fox has the upper hand and will probably get more then what they would have gotten, had Warner Bros. just settled out of court.

As a person looking forward to seeing the movie I can only hope that the film will release on time and will not be delayed by disagreements between Warner Bros. and Fox.  One can only hope.

Posted by Chris Everything at 12:05 PM No comments:

The Spirit of Christmas

Posted by Chris Everything at 11:14 AM No comments:

Email ThisBlogThis!Share to TwitterShare to FacebookShare to Pinterest
Labels: Attack of the Show, Film, Movies, The Spirit

Hey everyone.  I know I don’t get to post much these days, but I just thought I should drop in a wish everyone a Merry Christmas.  I hope that you all enjoy your day.  To those that don’t celebrate Christmas, I hope you have fun anyway.  So Merry Christmas all and to all a good night!

Posted by Chris Everything at 10:27 AM No comments:

Email ThisBlogThis!Share to TwitterShare to FacebookShare to Pinterest
Labels: Christmas 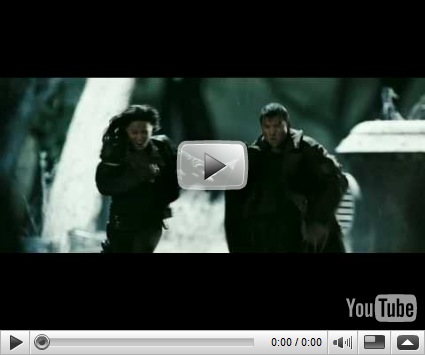 Posted by Chris Everything at 7:59 PM No comments: