Why the iPad is Bad for Consumers 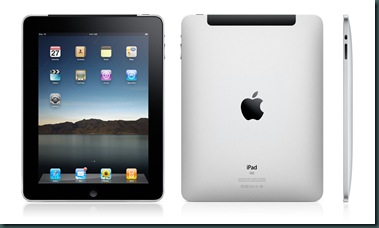 The iPad which was announced earlier this months, hasn’t even released yet and we are now seeing ways in which the iPad may be bad for consumers.

Rupert Murdoch, Chairman of News Corp., during an earnings call mentioned that his publisher HarperCollins was also planning to renegotiate their books pricing with Amazon.

Currently Amazon is selling books on the Kindle book store for $9.99, but its rumoured that Apple has negotiated for prices on new hardcover bestsellers of $12.99 and $14.99.

Its really disappointing to see Apple doing something that would negatively impact their consumers.  But then again, I guess Apple needed to in order to get into the book reader market.  I just wished that Apple would have pushed a little harder for lower prices.

Posted by Chris Everything at 12:51 PM