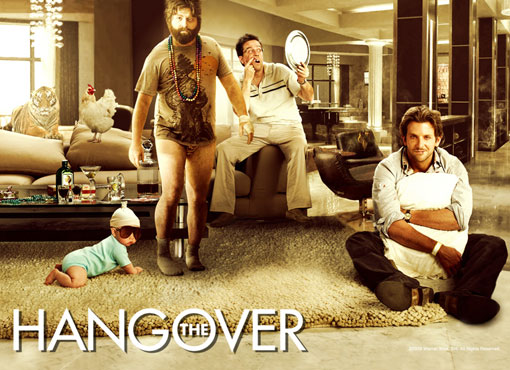 Can’t wait. And no I’m not going to Thailand.

As you already know from a previous post, The Hangover, the most successful ‘R’ rated comedy ever is getting a sequel, but the only question was, where would The Hangover 2 take place? After all they can’t go back to Vegas again and have it feel as new and original as the first Hangover.

So I’m glad that it has been announced that The Hangover 2 (as I call it) will be set to take place in Thailand. As for if all of the original characters will be making the journey to Thailand, that part hasn’t been confirmed. I just hope that they have a great story as for why the guys decided to go to Thailand.

Posted by Chris Everything at 11:50 AM