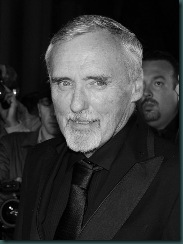 They will be missed.

Dennis Hopper of course had a great career as an actor, having acted in my many films over the years. He was an amazing actor and he will be missed. 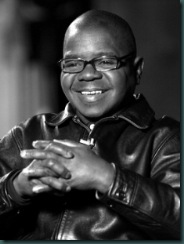 I would also like to honour Gary Coleman on his career. Sure his  career as an actor wasn’t as extensive as Dennis Hopper’s, but I don’t think he should be discounted because of it. In many ways, it’s disappointing that Gary Coleman wasn’t able to land it big following Different Strokes.

These guys were definitely a one of a kind and I don’t think they will be ever replaced, or forgotten.