Could This be the Next Transformers Girl? 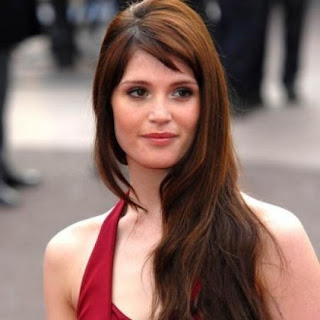 With Megan Fox being fired, (Or quitting if you believe Megan Fox's story, there has been a lot of speculation as to who will be the new love interest for Sam Witwicky. According to the rumours floating around the web there is quite a list of attractive actresses that have been short listed to play the new Transformers girl, but it appears that one name is leading the pack.

Rumours are placing Gemma Arterton at the front of the list to play Sam's new love interest. I personally like that Gemma has made it on to the short list of names (assuming that its true). Not only is Gemma really pretty, she can actually act, something that Megan Fox unfortunately had difficulty pulling off. My only fear with Gemma being in Transformers 3 is that she will not be given much room to act. After all, the role of the Transformers girl up to this point has been to simply look good on screen. That's it. Not to save the world. Just to look sexy for the camera.

I have a real fear that Gemma will not get her time to shine, but regardless I will be glad to see her in Transformers 3. So what do you think? Is Gemma a good choice for Transformers 3?

VIA
Posted by Chris Everything at 7:18 PM