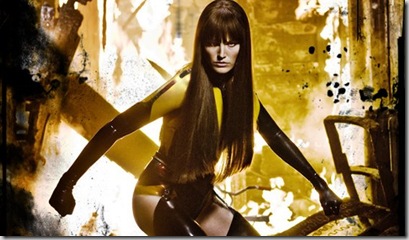 The Hollywood Reporter is reporting that Fox and Warner Bros. have reached a settlement in there copyright dispute.  Under this settlement it is rumoured that Fox will not co-own the Watchmen property or be a co-distributor of the film, but will instead receive some cash up front and some share in the profits from the film.

Posted by Chris Everything at 11:36 AM